The world we know is in danger, serious danger. A world governed by dictators.

Worldwide debt has increased by a factor of 2.5 in 15 years. Every newborn child comes with 35.000 $ deficit. Any common business would be declared bankrupt under such circumstances. 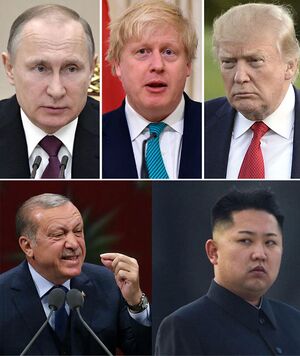 It's all about economy. Economy stands for profit. Providing and getting more wealth and luxury, cars, planes, housing, food, gadgets without account and respect for nature and people. If you can't pay for it, just borrow money. Abuse plastics to showcase and transport all this stuff. And increase the wealth of the rich.

Economy, politics and populism moreover are the basis of the present ecological crisis. Global warming is either denied or tackled on the short (next elections) term. Most countries half-heartedly implement Paris agreement by promoting windmills and solar panels and blaming agriculture. Serious solutions are too costly is the argument. Please believe scientists claiming that thorium driven nuclear energy (from molten salt reactors) is the only proper approach. And, yes, there is cost involved, but it should be compared to upcoming costs for survival in a drowned windmill park. 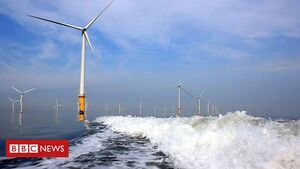 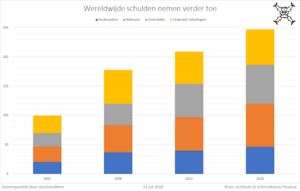 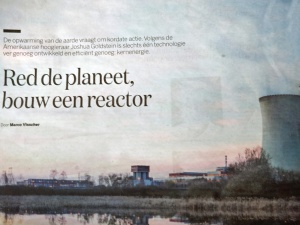